The Pooles were going to look at a build-able lot but, on the way, came across this stately hay barn with a “for-sale” sign. They never went to see the lot; they knew they would save the barn by transforming it into their family home.

Mike and Nea Poole, AIA are married architects who founded the Richmond based firm Poole & Poole Architecture (2PA). They had decided to build their “forever home”, finally creating and building a design for themselves, rather than a client. The Pooles were going to look at a build-able lot but, on the way, came across this stately hay barn with a “for-sale” sign. They never went to see the lot; they knew they would save the barn by transforming it into their family home. The Barn at Walnut Hill, while not technically historic having been built in 1978, is nonetheless an important part of Hanover County history. The hay barn was built on the cattle farm of Louise and Harwood Cochrane whose story is intertwined with the history of the county. The Cochranes’ were the children of tenant farmers who married during the Depression as teens. Mr. Cochrane had a delivery wagon which he grew into Overnite trucking, then sold for over one billion dollars to UPS in the 1980s. Mrs. Cochrane, an artist, designed the barn herself choosing the Dutch Gambrel style which she saw as quintessential Americana.

When the Pooles bought the property, their fundamental design goal was to respect the original design and to make any exterior changes blend harmoniously with the original design and the adjacent farmland. On the interior their goal was a warm and inviting, sustainable home that preserved the striking structural components and highlighted the impressive scale of the barn’s interior.

On the exterior the 2PA design team focused on highlighting the barn’s rhythm and scale. It was decided that a front porch would not be in keeping but a covered entry was a necessity for the family. To achieve this, the original front barn door entry was maintained but the actual front door was recessed back from the barn doors four feet into the barn.  Small windows were added to the two rooftop vent shafts so that lighted, they are a welcoming beacon to anyone coming to the neighborhood.

Mike and Nea used all existing exterior vent locations and barn door openings for the first-floor windows and doors.  This pattern was carried through to the windows and dormers on the second floor.  Designing the interior around existing openings provided design challenges such as the three 4 ft x 6 ft windows in the master bath and shower area. This problem was solved by the addition of opaque glass panels on barn door hardware that can be closed when privacy in the shower or bathroom is desired.

On the interior all existing wood posts, beams and steel joists were preserved and highlighted. The original structural system included 32” steel beams and true 3×12 floor joists. It was so over-designed that no structural changes were required for the transformation. Removed material was carefully re-used throughout the renovation. When the brittle and weathered siding was removed, they discovered the cedar had aged beautifully on the interior side. All original cedar siding was preserved and designed into the wine storage, powder room and kitchen island as a focal point wall covering. Even the 3×12 floor joists that were cut out to allow for the basement stairs were re-purposed as the stair treads. The striking two-story, open volume was kept in the living area to preserve the impressive scale of the barn’s interior. The Pooles had fun with the interior finishes, using their home as material design studio of sorts. Every tile used is different room to room. Every faucet set, shower set, and sink are unique throughout the home as is every granite or stone countertop, every cabinet style and even every ceiling fan.

Sustainability coupled with material re-use was a primary goal of the architects.  Rock wool insulation was used throughout the building for its sustainable, acoustical, fire resistant and strong insulation properties. The barn is sited with the rear facing due west so solar panels were a logical addition. Panels covered the rear roof and are tied to three Tesla storage batteries, which were installed in lieu of a generator system. Motorized blinds control solar gain in summer while allowing solar warming in winter. Nearly all systems are automated in the house: blinds, heat/air, fans, lights, lamps are all programmed to automatically come on when needed and to turn off when appropriate. This combination of considered exterior wall detailing, solar panels and automation of systems has kept the energy bill for the barn at a lower monthly average than the Poole’s last home which had less than half the square footage and had no pool!

The Pooles are gratified by the attention the barn has received, garnering 20 design awards and being featured on 3 magazine covers. However, most importantly for them, the barn they fell in love with has been transformed into a remarkable family home. 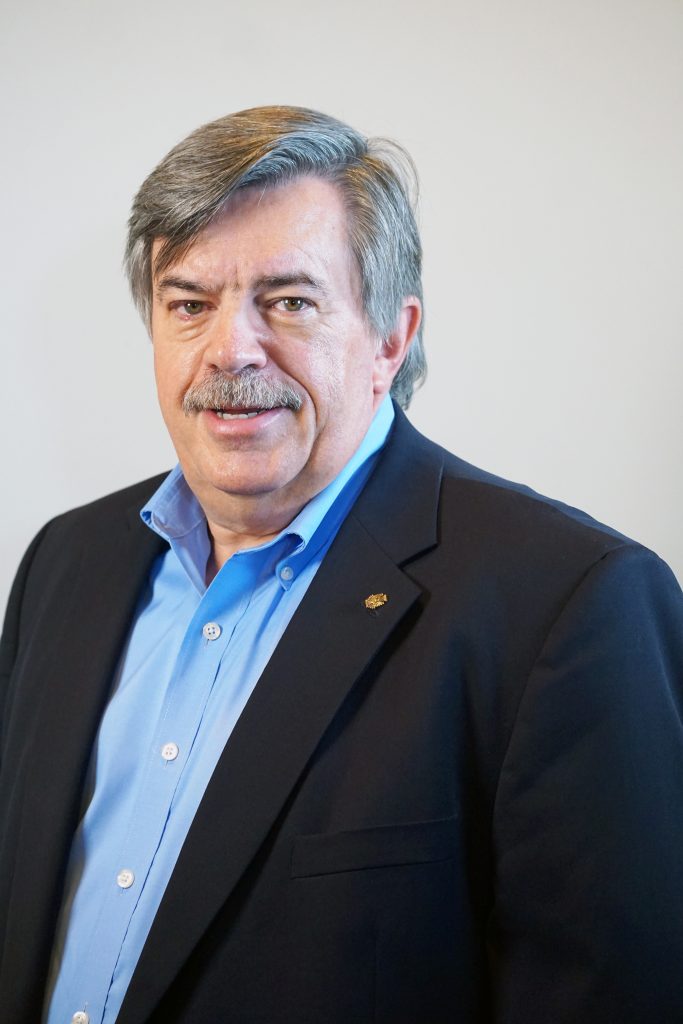