The program brief is set against the backdrop of corporate life cycles, just beyond the shadow of the headquarters of a 20th Century corporate titan that has been recently dissolved.  In the corporation’s dissolution, the client group, led by a former senior executive and descendent of the company founders, acquired adjacent land to establish a beachhead for new ventures.  The resulting project, a 208,000 GSF office building, is the new vessel for their enterprise.

The architecture is a reinterpretation and extension of values embodied in the original mid-century corporate facilities.  The original structure (an award winning design of pristine mid-century modernism by Skidmore, Owings and Merrill under the direction of Gordon Bunschaft) embodies the period architectural enthusiasm for an idealized and universal spacial expression. The project puts forth an evolution and expansion of that sensibility by creating a particular, directional and mannered composition anchored to the specific site.  Each façade exposure is nuanced to take advantage of the particularities of orientation, view, topography, etc.  The building form is organized as a series of layers expanding outward from a grounded central core to capture light and views thru a zone of mediation between exterior and interior. 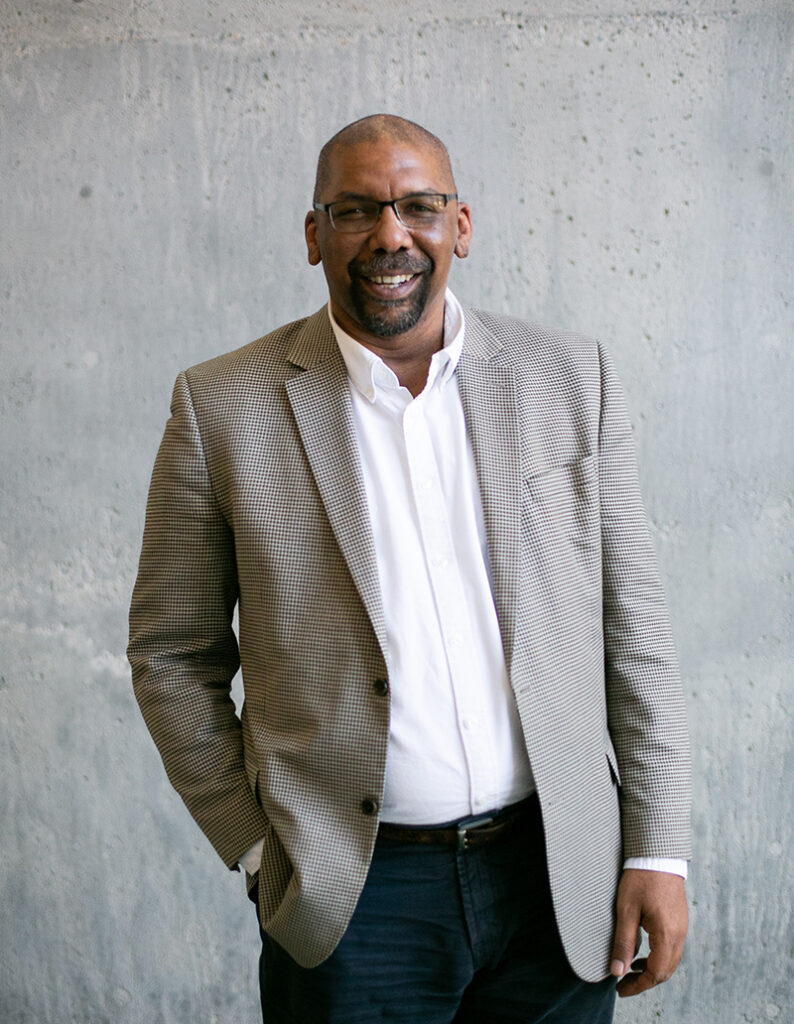 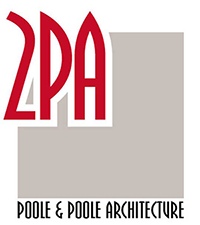